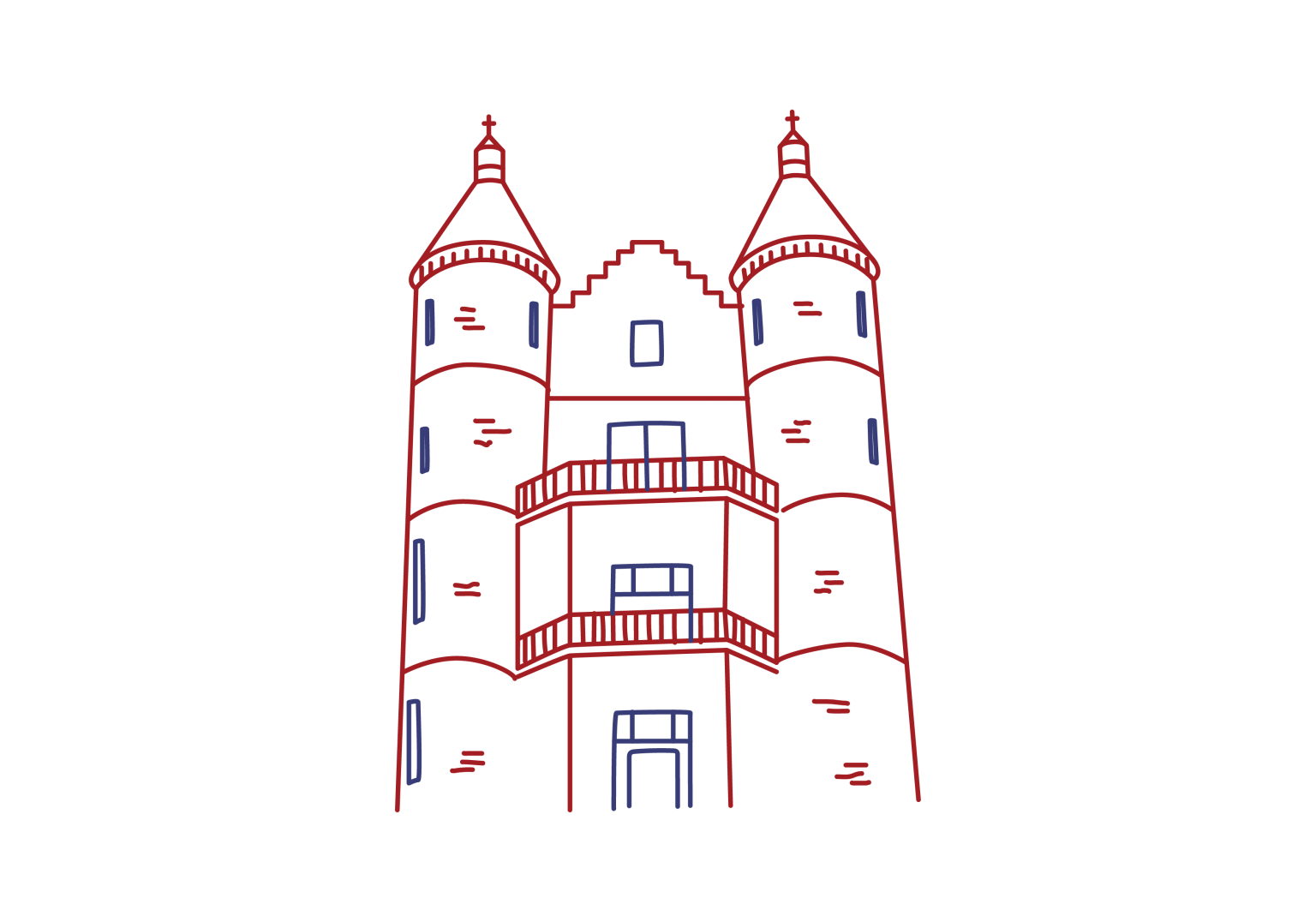 Royal Vic for the Public Coalition

We have helped create a coalition of community groups from across Montreal to advocate for the former Royal-Vic to remain in the public domain, serve the common good, and be managed democratically and ecologically.

Decommissioned in 2015, the Royal Victoria Hospital is about to be the subject of crucial decisions regarding its future use. The Société Québécoise des Infrastructures (SQI) is developing a strategic plan for the site, including for half of the buildings that McGill University is proposing to use as part of its campus.

We cannot let this site become privatized like many other former hospitals, government buildings, and ecclesiastical buildings. As with many other projects being considered in the metropolitan area, deciding the Royal Victoria’s fate must be done with an eye to the intense gentrification disenfranchising low-income communities, those experiencing homelessness, and those longing for a united community with enough space to host services and activities.

The social vocation that the founders outlined in the deed of transfer and the fact that the site was built primarily as healthcare or housing (in particular for women) must be at the forefront of any decision. For the Royal Victoria to continue to serve as a place of healing, the site must serve social needs. This can include social housing, community spaces, education and schooling, the social economy, and resources for the health of our city, especially for those with urgent needs like the elderly. This must be a project that inspires the democratic participation of the community in building something truly original.

The property in its entirety, both land and buildings, must remain in the public domain in the hands of the Province of Quebec or the City of Montreal or under community control (modeled after a community land trust, a non-profit organization, or a cooperative).

We carried out community consultations to make sure that the future of the Royal Vic, a 1.4 million square foot site, is decided by our community members and NOT by big developers or government officials. Read the report here.

On September 4th 2020, we organized a hundred person march from the Hospital to Milton Parc, and then along Pine Avenue past Hôtel-Dieu Hospital, the Chest Hospital, and Institut des Sourdes-Muettes.

We organized a second march, September 26th, 2021, in the same spirit.

We have an open letter, signed by over 55 community organizations, that we are publishing in the media.