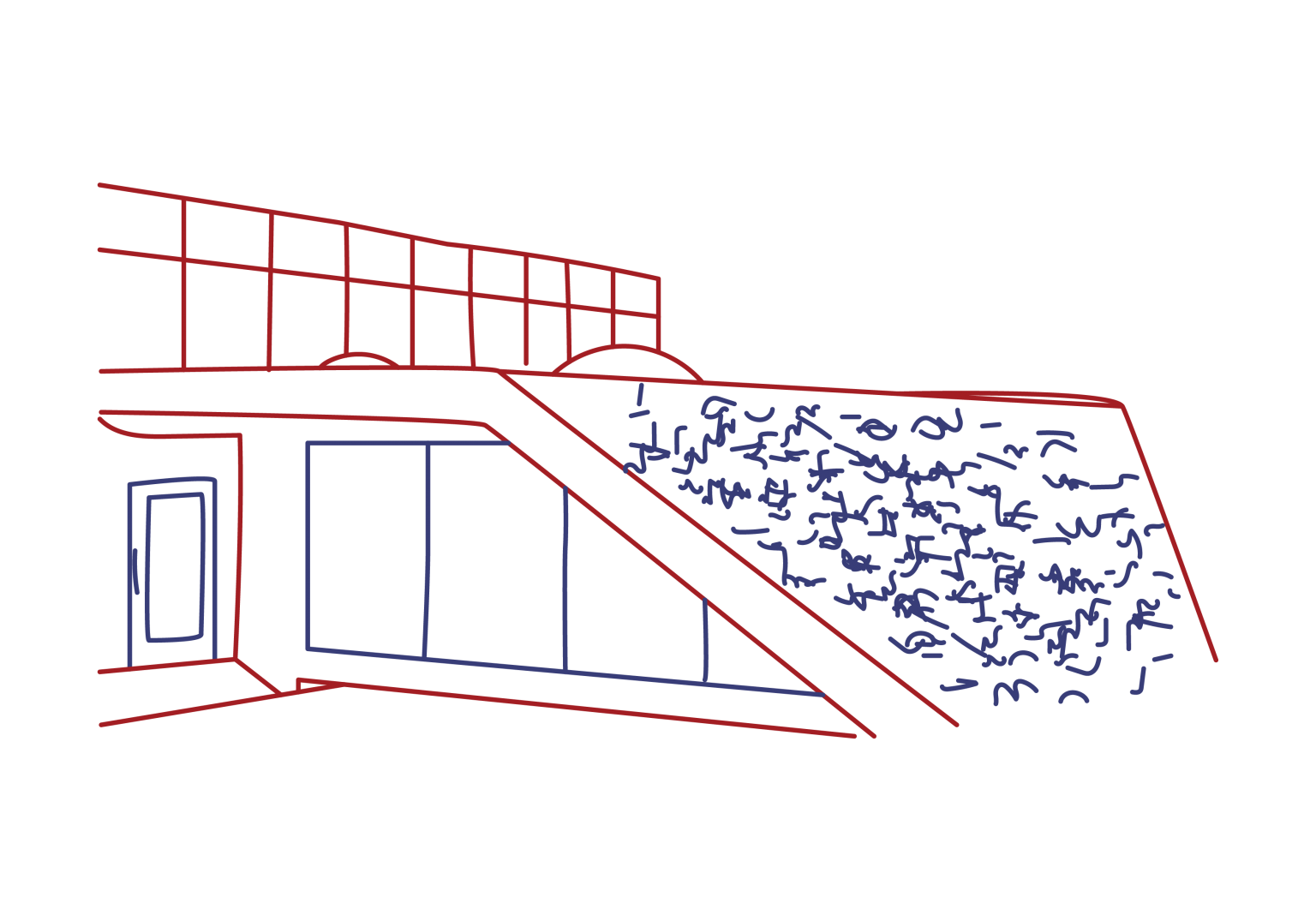 This project is a part of our ecology initiative.

We saved an urban forest from destruction, and it will now become a public park!

Notman Gardens, a wild urban forest on virgin land at the corner of Milton and Clark, has some of the oldest trees in Montreal, over 200 years old, many of which are the endangered species the Kentucky Coffee tree. The green space was originally the gardens of Notman House, the last remaining mansion of the Golden Square Mile on Sherbrooke St. It was the home of the Drummond family as well as world renown Canadian photographer William Notman. Behind the house would later be built St Margaret’s Hospice, the first women’s-only hospital in North America run by Protestant nuns, which is quite unusual.

After falling into private hands through corrupt deals in the 1980s, the community mobilized to save it from real estate development several times, until finally the borough expropriated it in 2018 to make a public park. They are doing an ongoing consultation about how to redevelop it for a public park. Become a CCMP member and join our mailing list to keep informed!