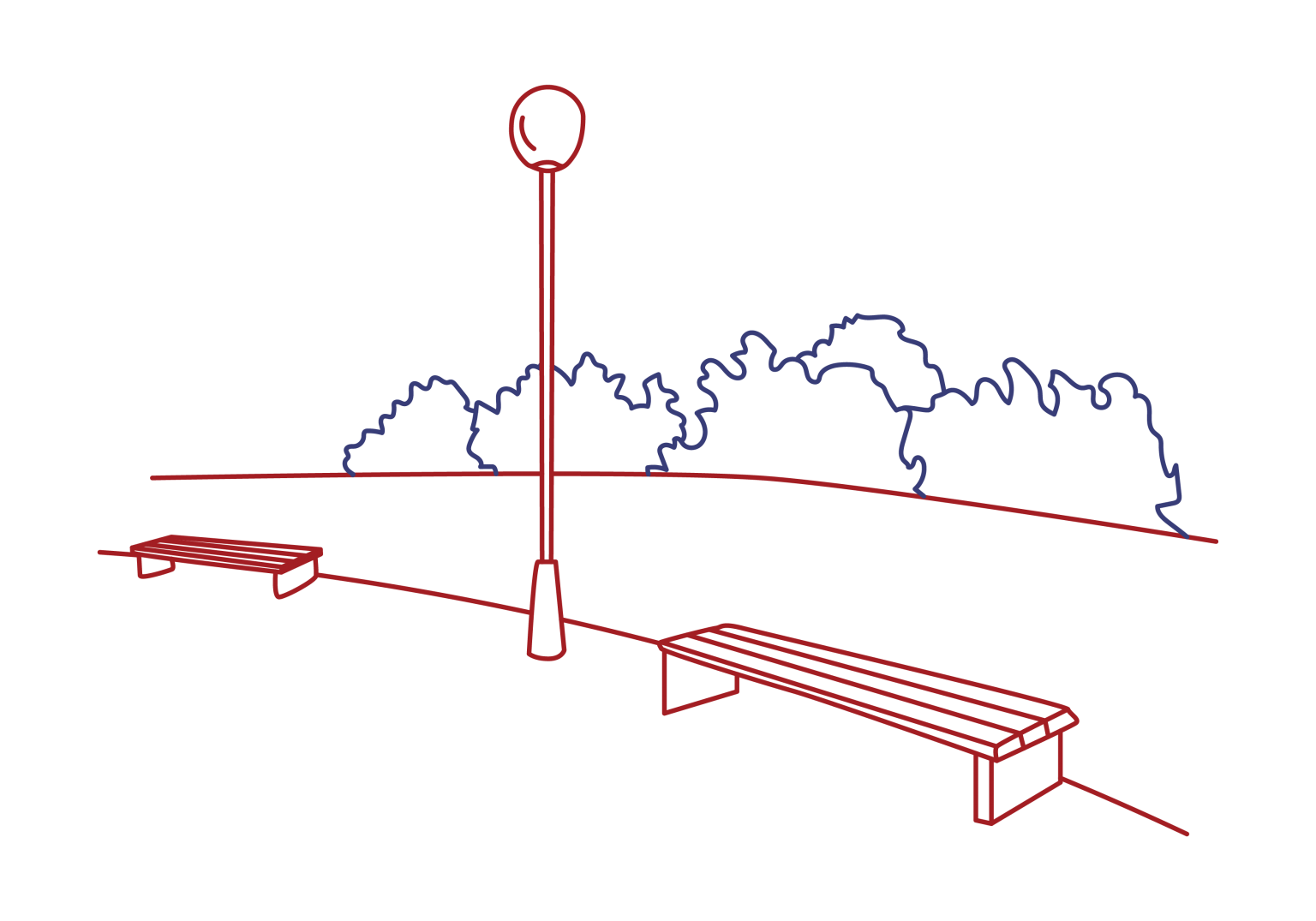 This project is a part of our ecology initiative.

We saved a park, and had it renamed after our late community leader, Lucia Kowaluk.

For many decades, Parc Léo-Pariseau (the green space on the south west corner of Parc Avenue and Pine Avenue) would be zoned partially for housing and partially as a highway (for the former Parc-Pine highway interchange). There were attempts by politicians in the early 2000s to sell it off for high-rise housing, which caused an uproar in the community, after which the plans were quickly cancelled.

During the spring of 2019, the Milton Parc Citizens Committee decided to act to save the park from development once and for all. So we launched a petition demanding the rezoning of the green space to officially become a public park.

In a door to door campaign up and down the streets of Milton Parc, over 1100 citizens signed the petition which was submitted to the Plateau’s borough council in the early fall of 2019. By early 2020, the borough council decided to proceed with the rezoning of the green space into a public park. On September 21st 2020, United Nations World Peace Day, the City organized a ceremony to inaugurate Parc Lucia-Kowaluk.

New oak trees will be planted along the edges of the park, and a speakers’ corner has been proposed. Citizens of Milton Parc are invited to propose other ideas to the Milton Parc Citizens Committee.